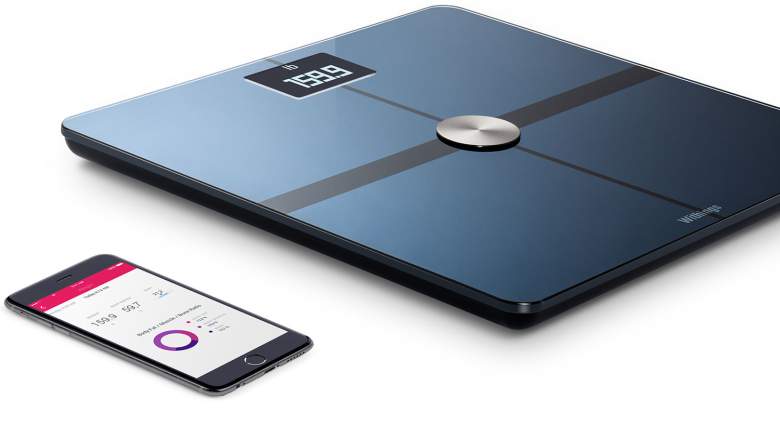 Science has come a long way, and continues to do so every single year. And although we are complete proponents of healthy diet and exercise regimens, it’s also sort of fun to look at the shortcuts for fat loss and its associated benefits that researchers are finding, testing and (trying) to market. (What could be easier than losing weight by snacking? Check out The 50 Best Snacks for Weight Loss.)

By developing cutting-edge technology, identifying genes and proteins, and reapplying long-held beliefs in new ways, scientists are (supposedly, reportedly) working on ways to melt away pounds, inches and calories. Here’s what to watch for in 2015, based on new and upcoming technology and research. 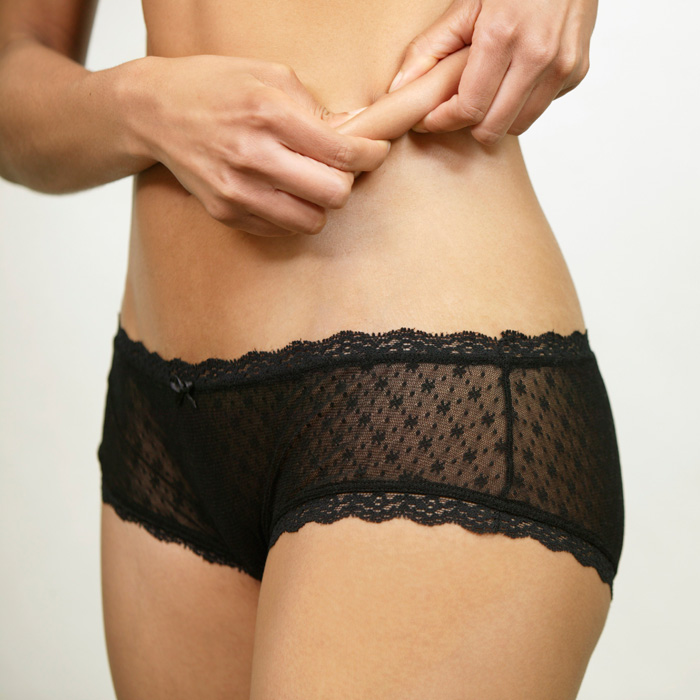 Can ultrasounds kill fat cells? The UltraShape—just received FDA approval in the US last year, although it’s been all the rage in Canada for years—promises to do just that. Done in three separate sessions roughly 10 to 14 days apart, you need to be able to “pinch an inch” of fat at the midsection to be a good candidate. If you are, doctors will take measurements like weight and BMI before performing the procedure as detailed by writer Cheryl Wischhover for The Cut. “[The technician] gathered up as much of my pinch-able abdominal fat as possible and formed it into a rectangular shape, sort of resembling a meat loaf,” she writers. “She taped around the rectangle, which became the treatment area, then applied gooey gel on top of the whole thing. The treatment, which involved moving a warm hand piece all over the tummy rectangle, lasted fewer than ten minutes.”

The treatments cost roughly $1,200 each, but Wischover says she saw a three-quarter-inch waistline decrease after following the post-procedure instructions for the next seven days (simply, eat healthily and workout). “Most important, my stomach feels flatter. Do you know that blissful early morning flat-belly feeling? That’s what I feel like all day now — there’s definitely less protrusion,” she explains. (That overstuffed belly feeling is the worst. Check out 7 Disturbing Facts About a Food Baby). 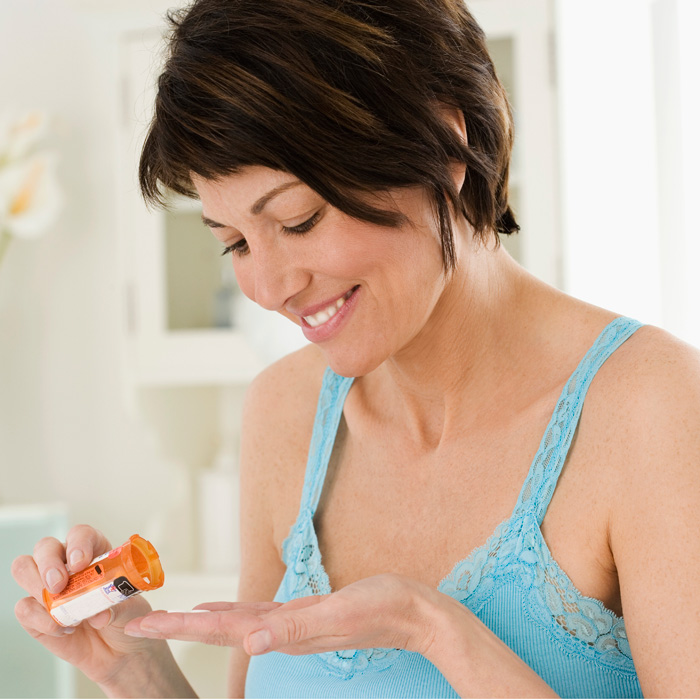 If your body thinks it’s consuming something, even though it’s not, it may kickstart the process of digestion when it doesn’t necessarily need to, according to new research from the Salk Institute published in the journal Nature Medicine. This may lead to greater fat burn, and we may soon be able achieve this metabolic boost in the form of a capsule. Interestingly, the pill technology is also formulated to stay only in the intestines in order to control side effects. Here’s how it works: “This pill is like an imaginary meal,” says study author Ronald Evans, director of Salk’s Gene Expression Laboratory. “It sends out the same signals that normally happen when you eat a lot of food, so the body starts clearing out space to store it. But there are no calories and no change in appetite.”

The study was conducted in mice, but the effects of the drug (called fexaramine) were widespread and not limited to weight loss. Along with an increased fat burn, the pill also curbed weight gain, controlled blood sugar levels, and reduced bad cholesterol and inflammation in the body. Next up? The researchers will attempt human trials on their new technology.

A “WORKOUT IN A BOTTLE”

If you sometimes dread hitting the treadmill or driving to yoga class, well-known candy creator Nestlé feels your pain. In fact, they’re trying to bottle up exercise for consumers at the Nestlé Institute of Health Sciences. This mystical lab is somewhere in the mystical hills of Switzerland, where, apparently, scientists work on strange, dream-like weight-loss technologies. Researchers have supposedly identified an enzyme that regulates metabolism if you stimulate it with a compound called C13. And they think this may be the gateway to developing a fat-melting drink with the same effects of a workout, according to a study in the journal Chemistry & Biology from last year.

Before you get excited, a couple details. For one, the scientists say a beverage with these benefits is way, way off. Two, according to Bloomberg, they also say it’s really aimed for people with limited mobility. “The enzyme can help people who can’t tolerate or continue rigorous exercise,” says lead author and scientist Kei Sakamoto, who oversees diabetes and circadian rhythm research at Nestlé. “Instead of 20 minutes of jogging or 40 minutes of cycling, it may help boost metabolism with moderate exercise like brisk walking. They’d get similar effects with less strain.” A pretty amazing potential strategy for those with declining health to help prevent a further obesity-related issues, right? 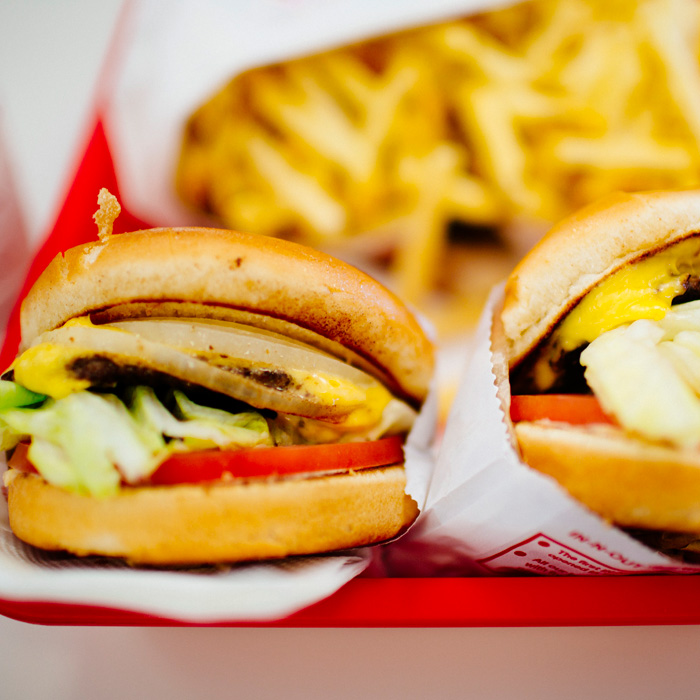 “Imagine being able to take a pill that lets you eat all of the ice cream, cookies, and cakes that you wanted—without gaining any weight,” the University of Southern California researchers say (tantalizingly) in the press release for their 2014 study. Yes, it sounds like the diet your fantasies are made of, right? Scientists are looking into it.

In a study with worms, researchers zeroed in on a gene that suppresses obesity in a lab setting. They found certain worms with genetic mutations leading to a hyperactive SKN-1 gene could down a Western-like diet high in fat and sugar (think soda, fries, burgers and sweets) without gaining any weight. Normal worms “packed on the pounds,” so to speak. Since SKN-1 is a gene that exists in humans as the Nrf2 protein, it might just translate. Pharmaceutical companies are already developing drugs that can key in on Nrf2, which can may the body detox and repair cell damage. Right now, though, an increase in the protein’s function has been linked to aggressive cancers (yikes), so there are lots of risks involved here… but it’s interesting early research into a dream of a pill for obesity-fighting. (Even we’ve been fooled before when it comes to nutrition. Check out The 10 Biggest Nutrition Myths.) 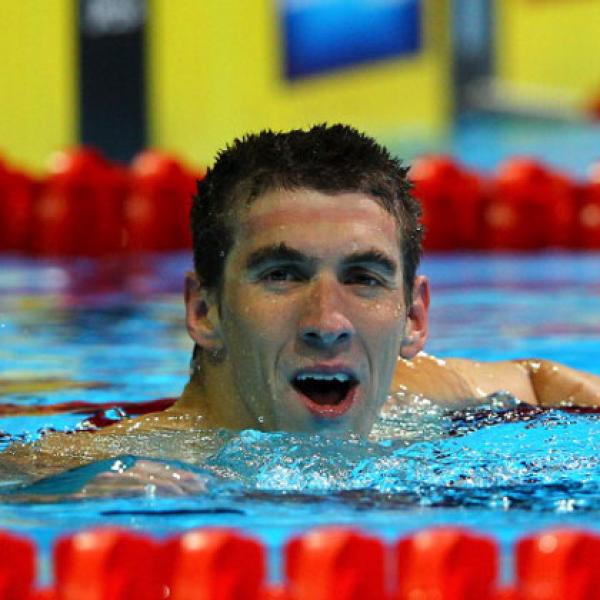 You may have heard about the epic diet of Michael Phelps during the 2008 Beijing Olympics. According to sources, he was taking in more than 12,000 calories a day to fuel his pool sessions. Fascinated and confused by with Phelps’ ability to consume five times more calories than the average American and not gain weight—for instance, running a marathon only burns around 2,500 calories—NASA materials scientist Ray Cronise looked into it. Since he was familiar with heat transfer and the effects of cold on metabolism from his work in space, he stumbled across a discovery: Phelps was burning calories simply by being submerged in cool water for hours a day. To test his theory, since he’d been trying to lose weight for years, Cronise began a routine of taking cold showers and going for shirtless walks in winter. He lost almost 27 pounds in six weeks. He now studies this science.

We’ve heard similar ideas for burning more calories from science before—eat ice to burn more calories! allow your body to shiver indoors!—but more tech seems to be in development. Notably, with a new ice-pack-laden vest called the Cold Shoulder, developed by Wayne B. Hayes, an associate professor at the University of California at Irvine. According to The Atlantic, the vest can help you burn 250 calories in one hour. However, don’t get the wrong idea about cold weight-loss tech, says Cronise. “You can’t freeze yourself thin,” he says. “When I first started, I had kind of a naive approach that I was going to suck calories out of people.” Although this is cool and interesting, tenets of a healthy lifestyle—like, yes, diet and exercise—are still the most important ingredient for sustainable weight loss. (There’s no time like the present to start eating healthy. Check out Your Supermarket Strategy for Healthier Eating This Year.)